Join us on the 4th December from 7PM to see Andy perform LIVE. To reserve your table head to Annie Maison Bookings

He said when asked by Staffordshire LIVE: “I have been playing for around sixteen years, as well as in a few previous local bands including Exile 84 and Swift Flasby, who got a bit of a cult following in Burton back in the day.

“I have been working on this solo project for about five years-ish as a guitarist and singer. I have always loved music. It is a long time coming.”

Andy has spoken about his wide range of influences when he was younger, all of which he said shaped his songwriting process.

He added: “When I was growing up I got a lot of influence from my parent’s tastes in music. So my dad was a huge Beatles fan so I listened to them a lot.

“My mum loved her soul and Motown artists such as Marvin Gaye and Jackie Wilson. That sort of Northern soul vibe was important to me so I brought a lot of that into writing this album.

“I am a huge Oasis fan so their songwriting style came into it too. I think the band brought a lot with it. They’re all huge fans of the Black Crowes so that southern and blues-rock sound is very prominent.

“I think we as a band are quite hard to pigeonhole into one definite thing. I think the best way to describe it is guitar-based rock soul with country elements thrown in. It is a mish mash but it really fits.”

The 37-year-old said that the band and album started with him playing acoustic songs and their name is derived from an in-joke about the American rock band Kiss.

He added: “The whole project started with me just playing the songs on acoustic. The band grew out of people that I just so happened to know in real life through the music scene in Burton

“The name came from an in-joke we had. The lead singer of Kiss is Paul Stanley, but his real surname is Eisen. When we were discussing our first gig, someone in the band said we should dress up like Kiss and be just called ‘Eisen’. That name just stuck after that, even though we sound absolutely nothing like Kiss.

He has spoken about how the album was recorded locally but mastered by the engineering team behind songs from artists such as Radiohead, Ed Sheeran and Bjork.

“We recorded the album at BoxDen Studios in Sheffield, with the album being mastered at Abbey Road Studios by Christian Wright.

“Christian has mastered some huge tracks by artists such as Radiohead, LCD Soundsystem and Ed Sheeran. It was a real honour to have worked with him.

“The songs I have been working on for four years or so.”

Now Andy has said that he is keeping his ambitions relatively realistic, but that if he could support anyone it would be The Rolling Stones.

He added: “The first show we are doing on the 20th, it is a full band show, there are seven of us on stage. If we could have as many people show up that would be great. Just jamming together has been great.

“I have got a run of shows I am looking forward to putting on. It feels like I have been doing it for that long that I have gone past the wanting to be a famous rockstar phase. I just want people to enjoy the album and keep writing songs. 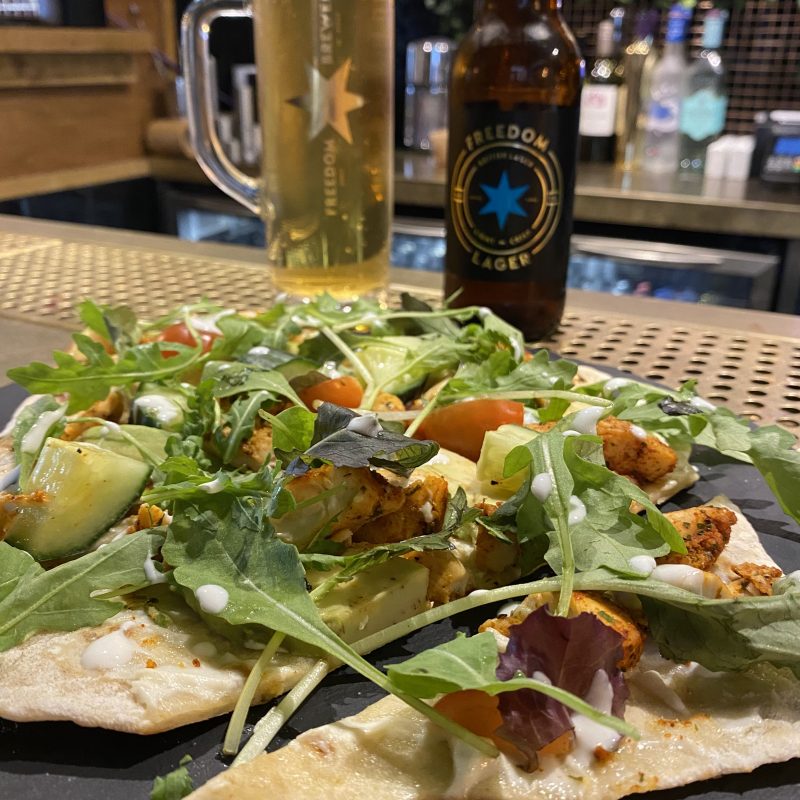